A portion of food, may reflect an own choice, a decision from a food producer or restaurant, or a recommendation by a health professional or the government.

Portion sizes at supermarkets, vending machines or restaurants have increased in recent decades, also highlighting the introduction of ‘super-sized’ portions. Even more, larger portion sizes can usually be offered at a proportionally low cost. In this context, managing food portions could be especially conflicting in case of overweight and obesity.

The effect of portion size on total energy intake has been observed with foods and beverages, especially those energy-dense, known as “portion size effect”. When controlling calorie intake, understanding how energy density and portion size work together can lead to more effective nutrition education messages, than simply encouraging to eat less. In fact, portion management for children should also target increasing portion sizes for low energy density foods such as fruit and vegetables or larger snack packs for healthy foods. 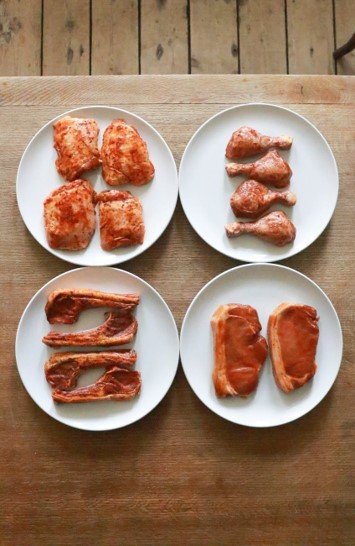 QUESTION: Is it easy to make home a portion friendly zone?

SORRY, THAT IS NOT CORRECT.

Managing food portions can be confusing and difficult for parents.

Managing food portions can be confusing and difficult for parents.

In relation to tableware, it could be interesting to use eating/drinking utensils included differently sized, calibrated or specially designed: 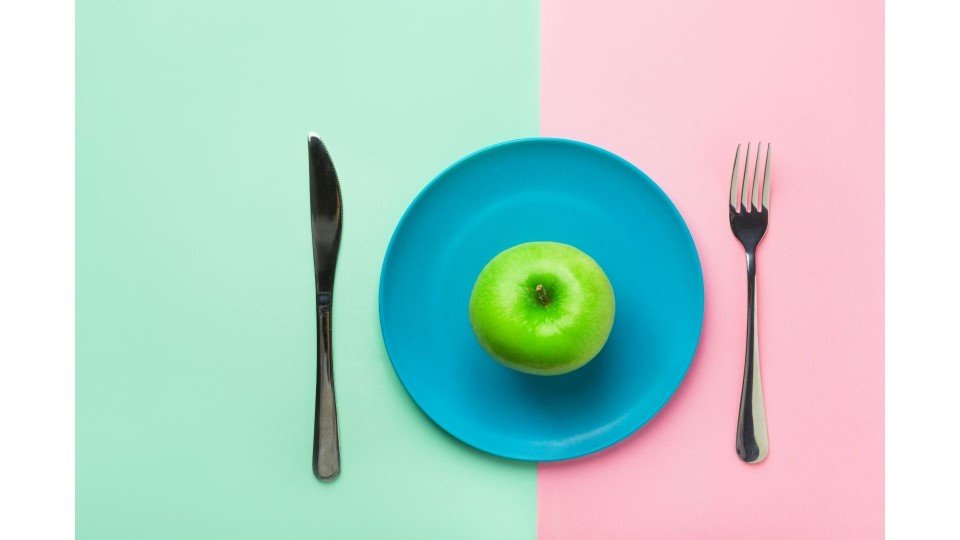 There several websites and resources to get ideas and further information on portion size control:

Previous Topic
Back to Lesson
Next Topic